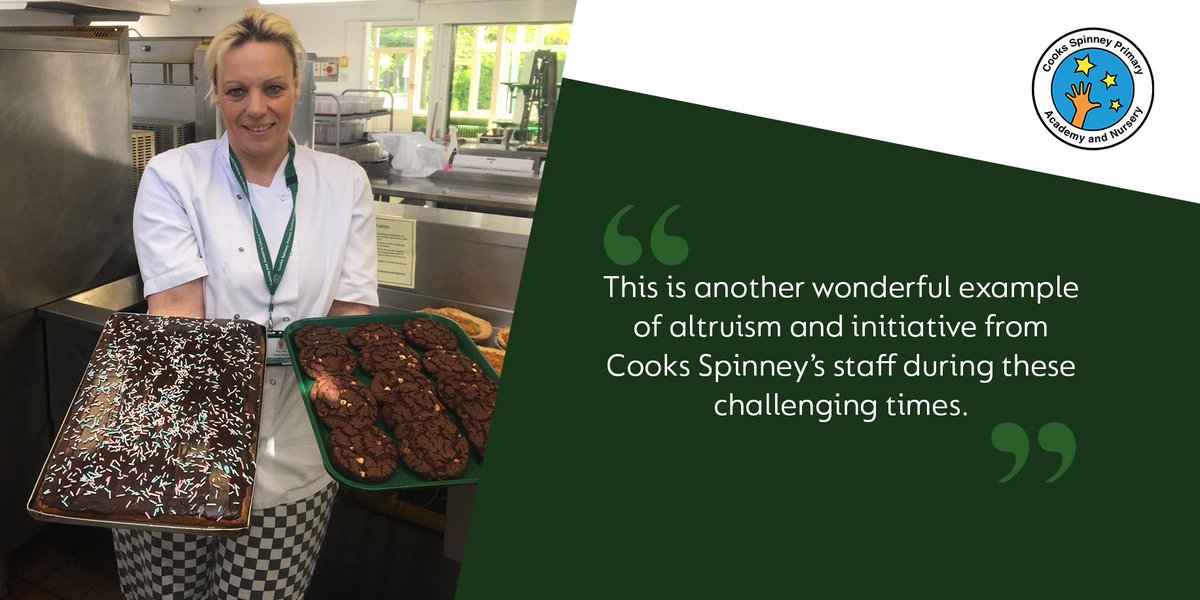 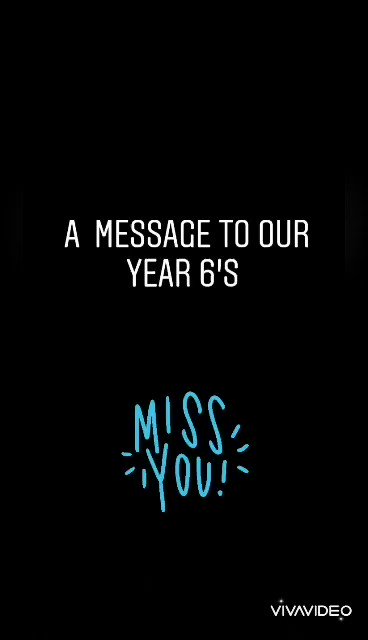 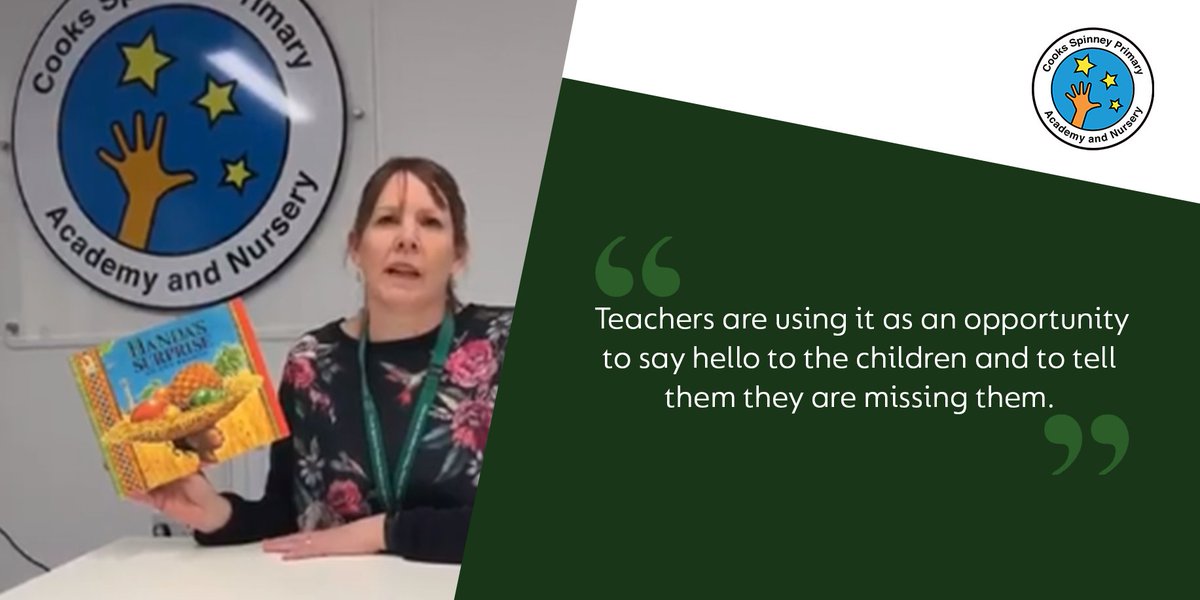 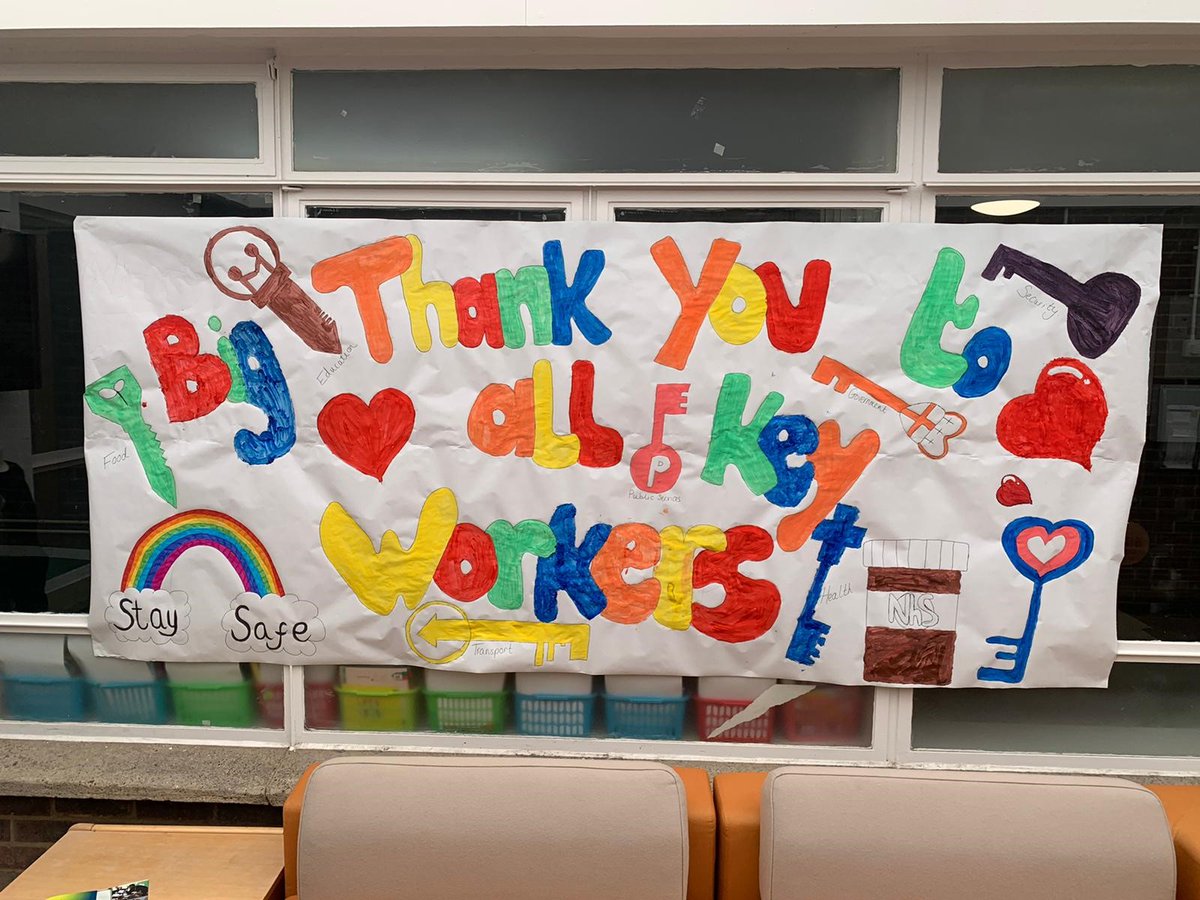 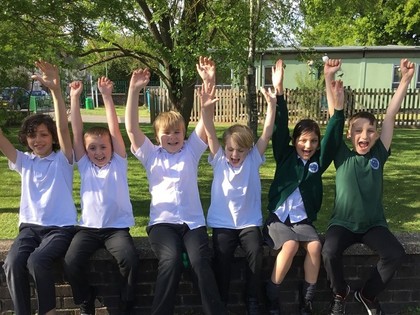 Working families are now able to leave their children in the safe hands of their school until teatime.

Star Club is open to pupils from 3.15pm until 5.30pm each day and offers arts and crafts, fitness activities on the Nintendo Wii, board games and outdoor games.

Staffed by the school’s staff, the club enables children to be looked after in familiar surroundings by people they know well.

Headteacher Neil Stirrat said: “We carried out a survey of parents earlier in the year to see if there would be any interest in an after-school childcare provision. The overwhelming response was that they would.

“It can be quite difficult and expensive to secure childcare. Parents are pleased to be able to leave their children at school instead. This way, pupils can still attend after-school clubs and then be safely brought on to Star Club until collection at 5.30pm.”

Children are fed and given drinks during Star Club.